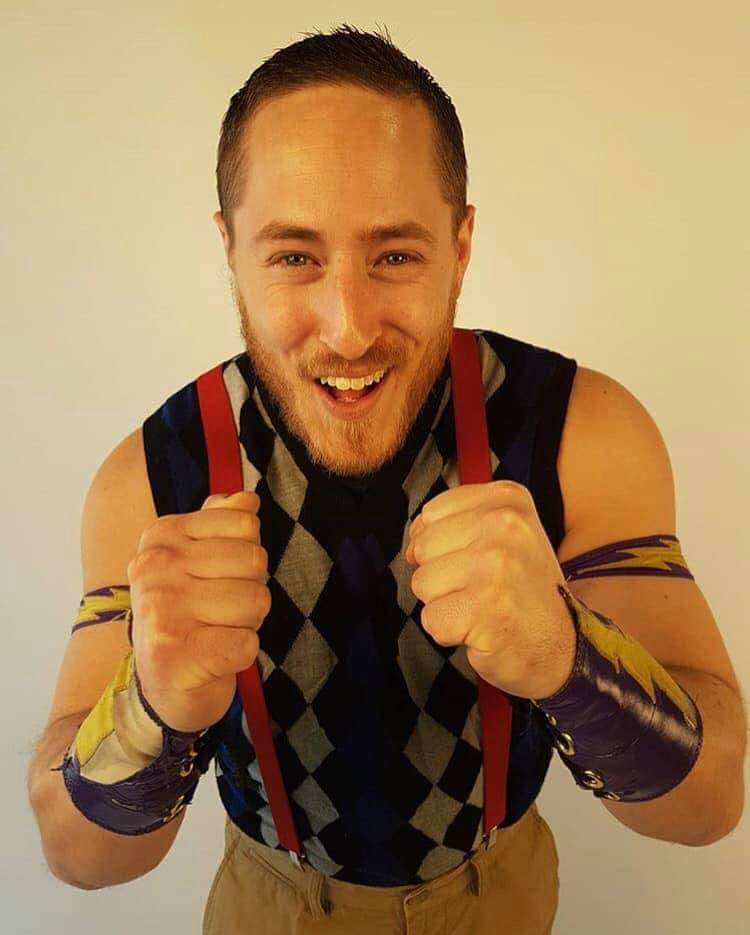 Everybody’s favourite brother, KL Shock, hails from Kingston, Ontario, Canada. With nearly 15 years experience, KL Shock has danced his was all over Canada, shaking his hips with wrestling legends such as The Honky Tonk Man & Rhyno, and earning championships in many promotions, most notably his various Tag Team Championship runs with both Ray St-Jean (Static Shock) & Pauly Platinum (The Brothers).

In 2022, KL Shock made it all the way to the finals of the very first Lutte Acadamie, before narrowly losing to Jeremy Prophet. Coming into 2023 with a whole heap of motivation, Shock won’t easily be denied a 2nd time. Get your dance moves ready, because the future is bright, Brothers!! 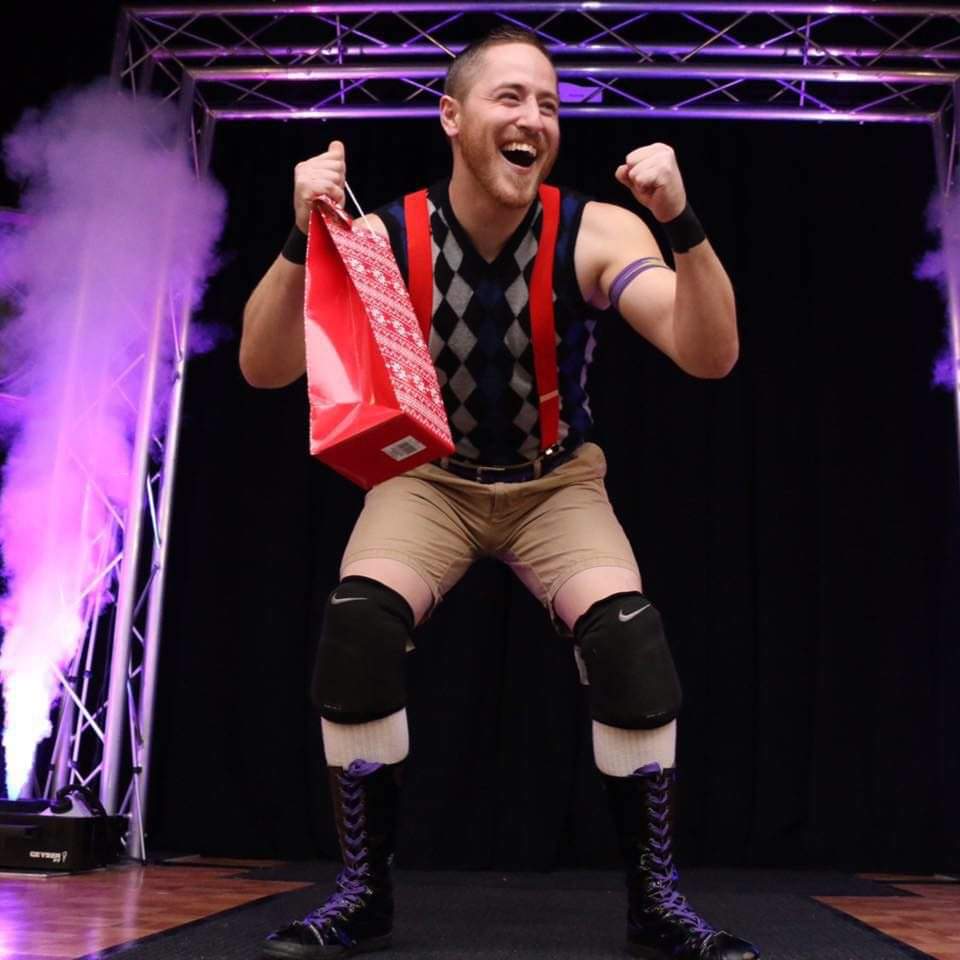 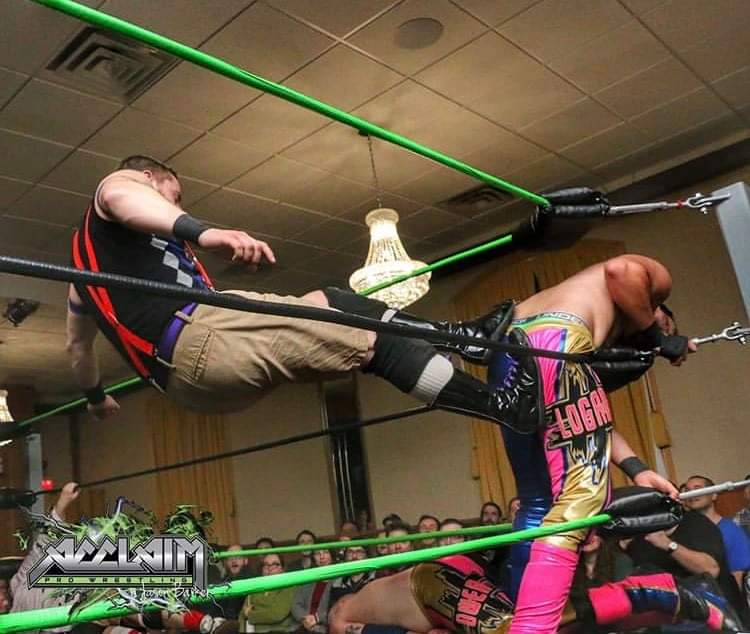 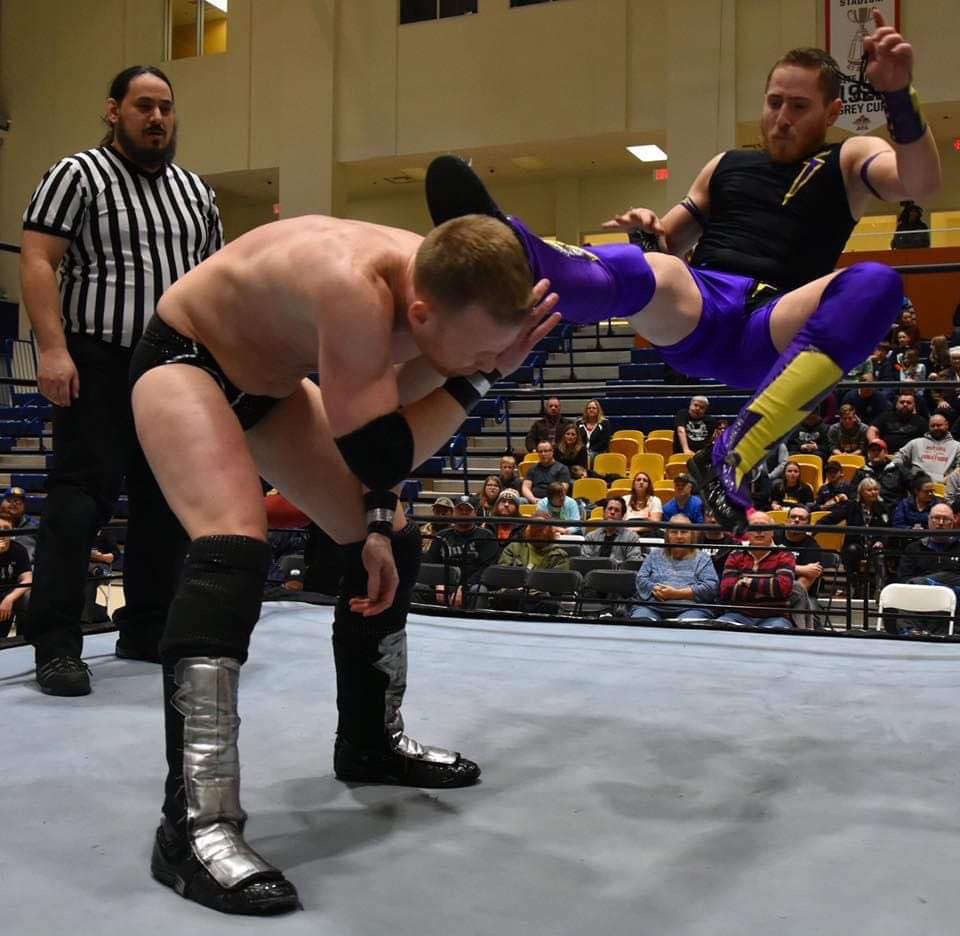 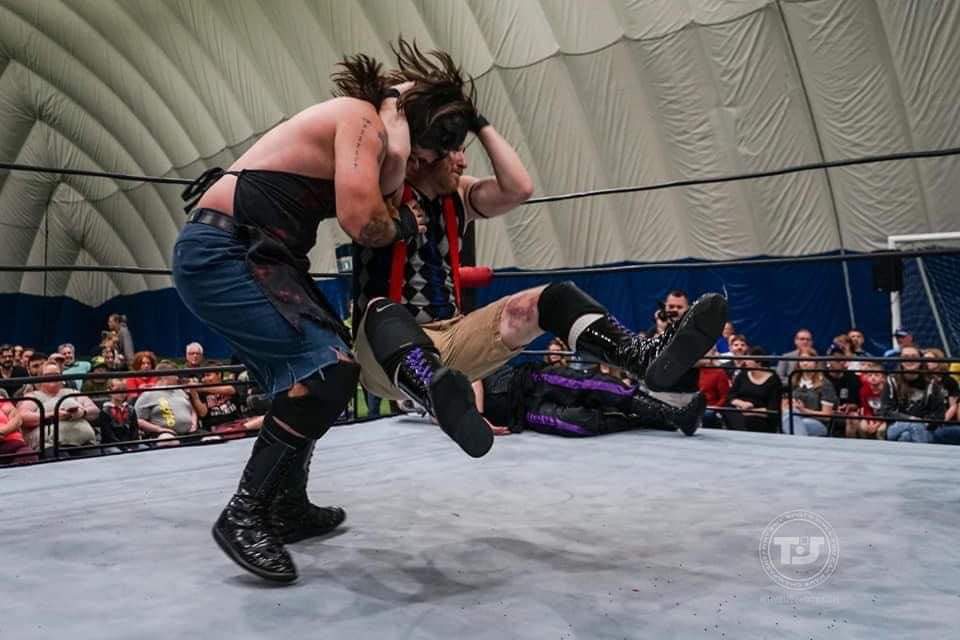