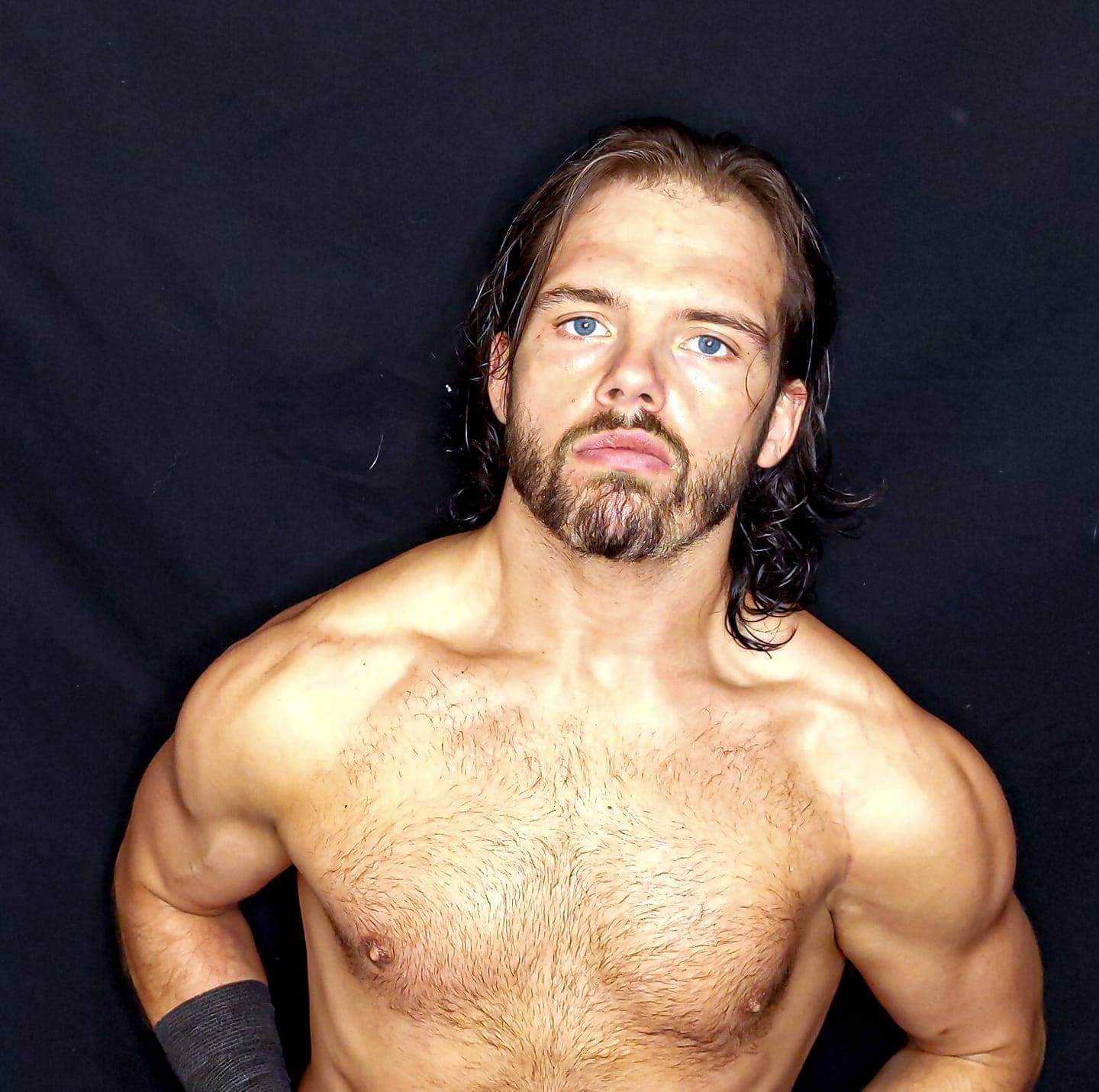 Michael Richard Blais is a Pro-Wrestler based out of Edmonton, Alberta. He has been a part of the wrestling business for over half his life beginning his training at only 13 years old in 2003 with Tyson Kidd. Through out the years Blais has adopted the moniker of "God's Gift to Wrestling" & believes in a way he is a "Saviour" to the wrestling industry by being an example of what to be by putting in the work to excel no matter the obstacle in front of you. In his own words as both a wrestler & teacher he makes everywhere he goes & everyone he touches...better. Now he plans to show all that to Wrestling Academy 2023. 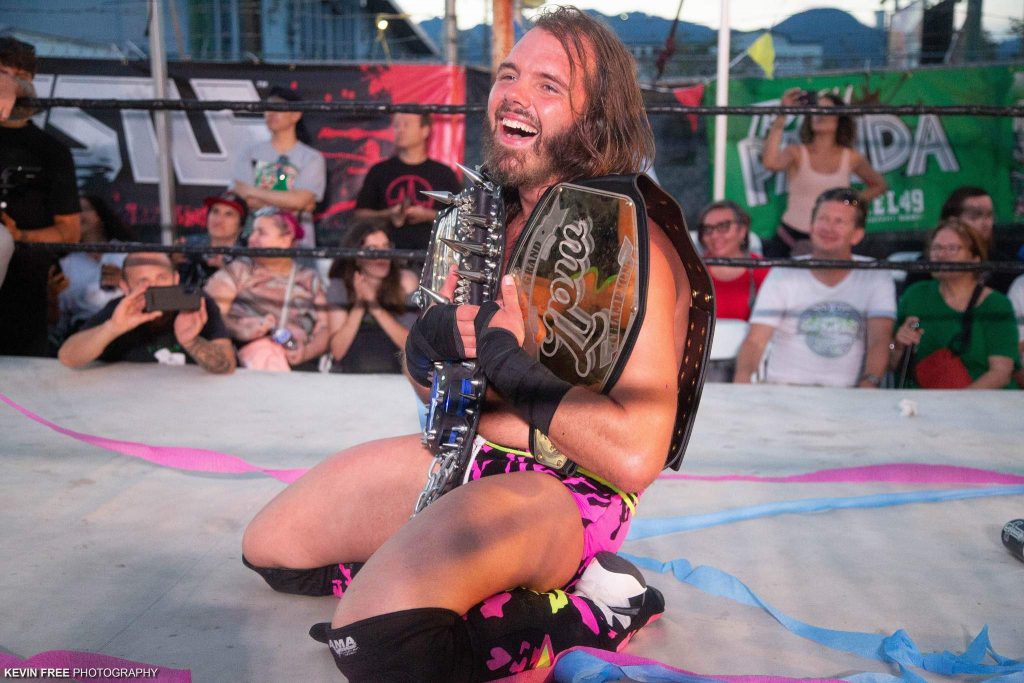 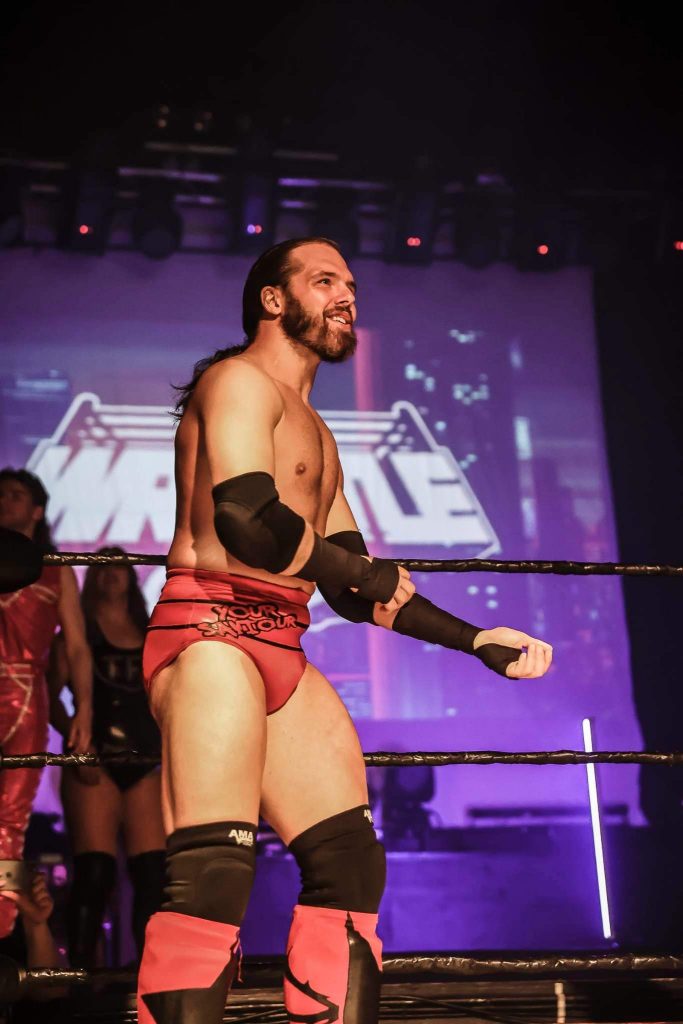 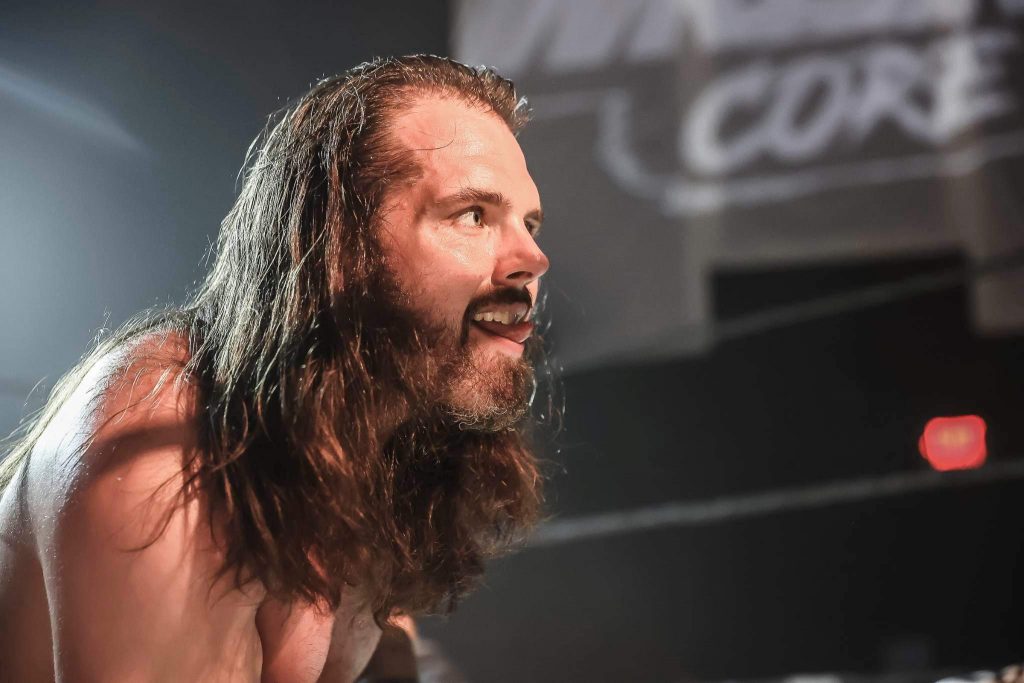 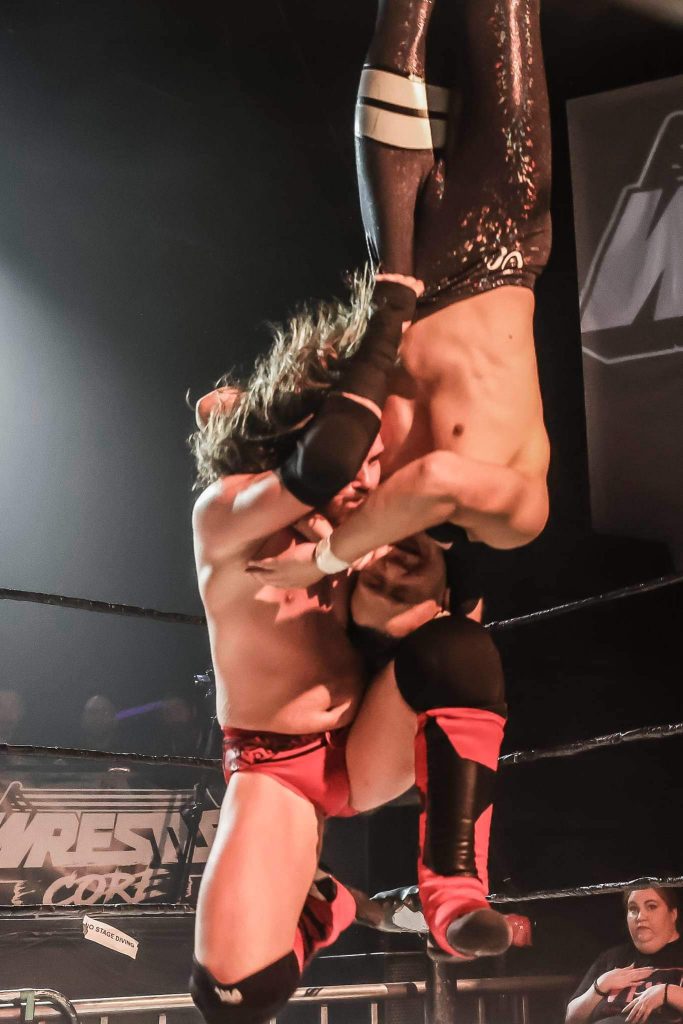 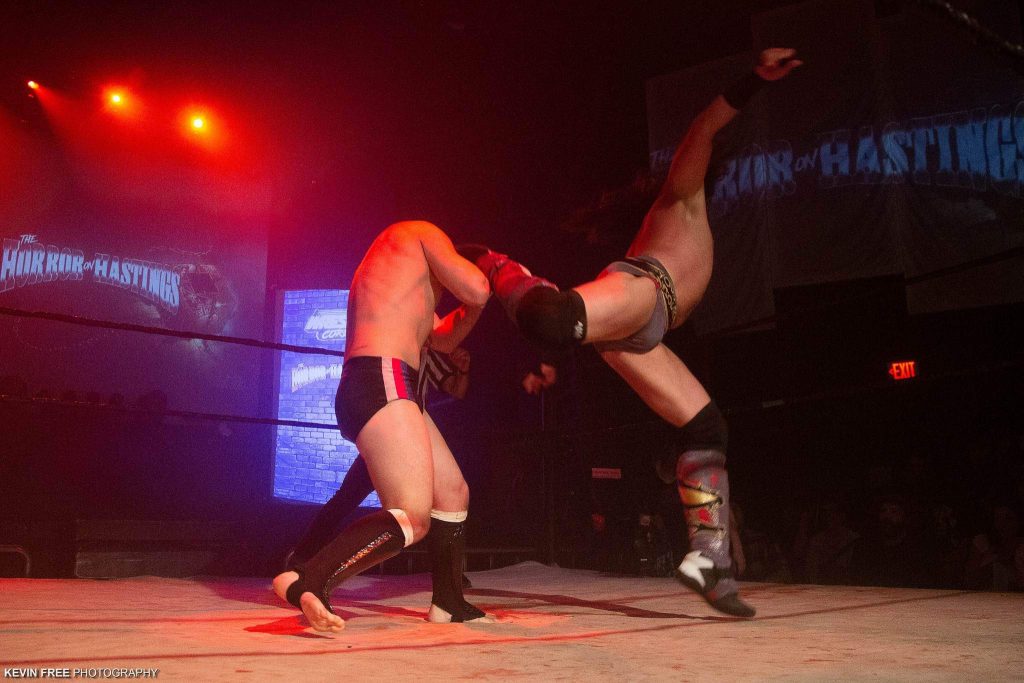 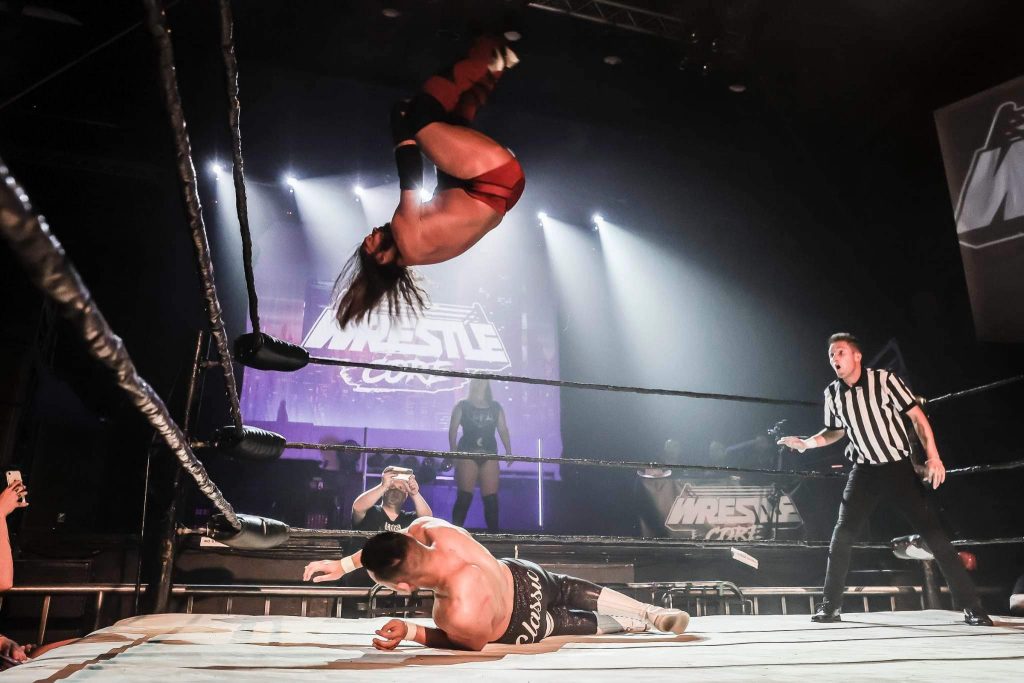 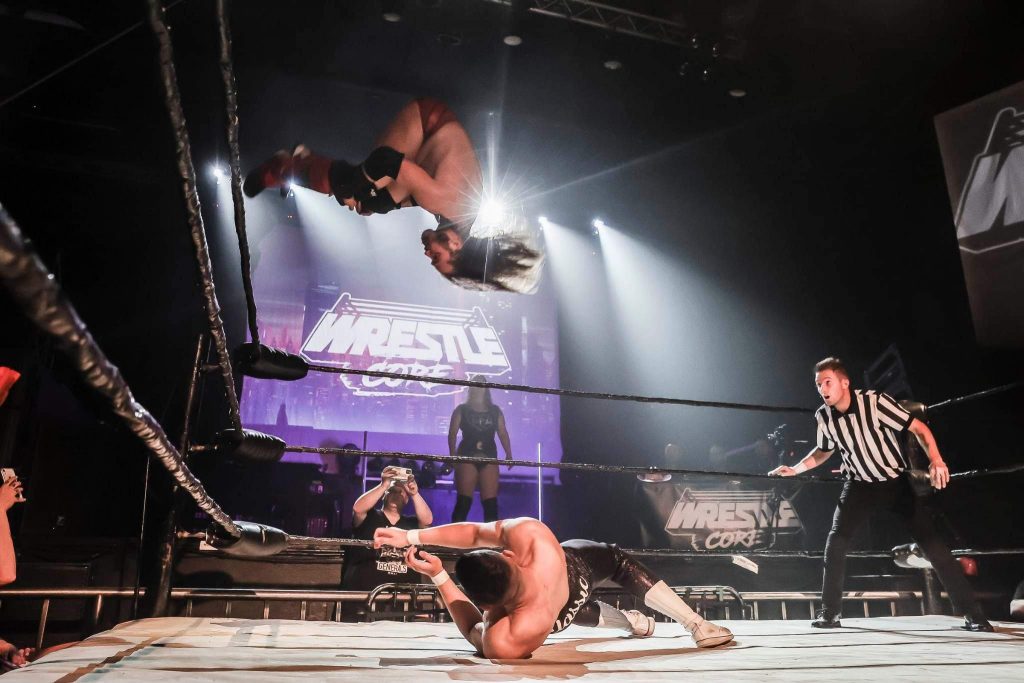 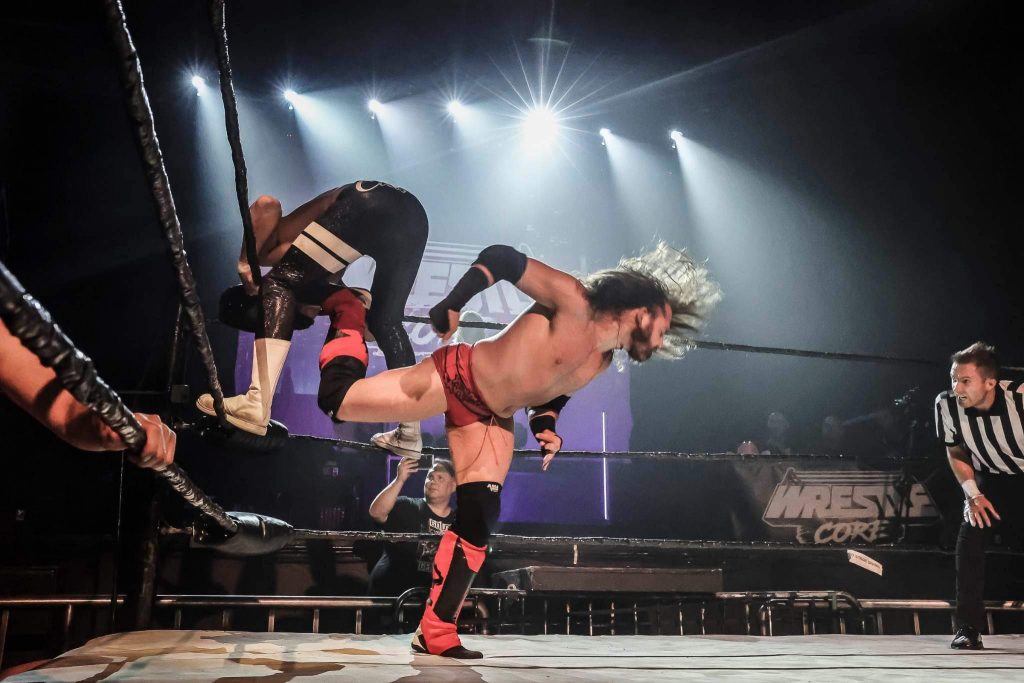