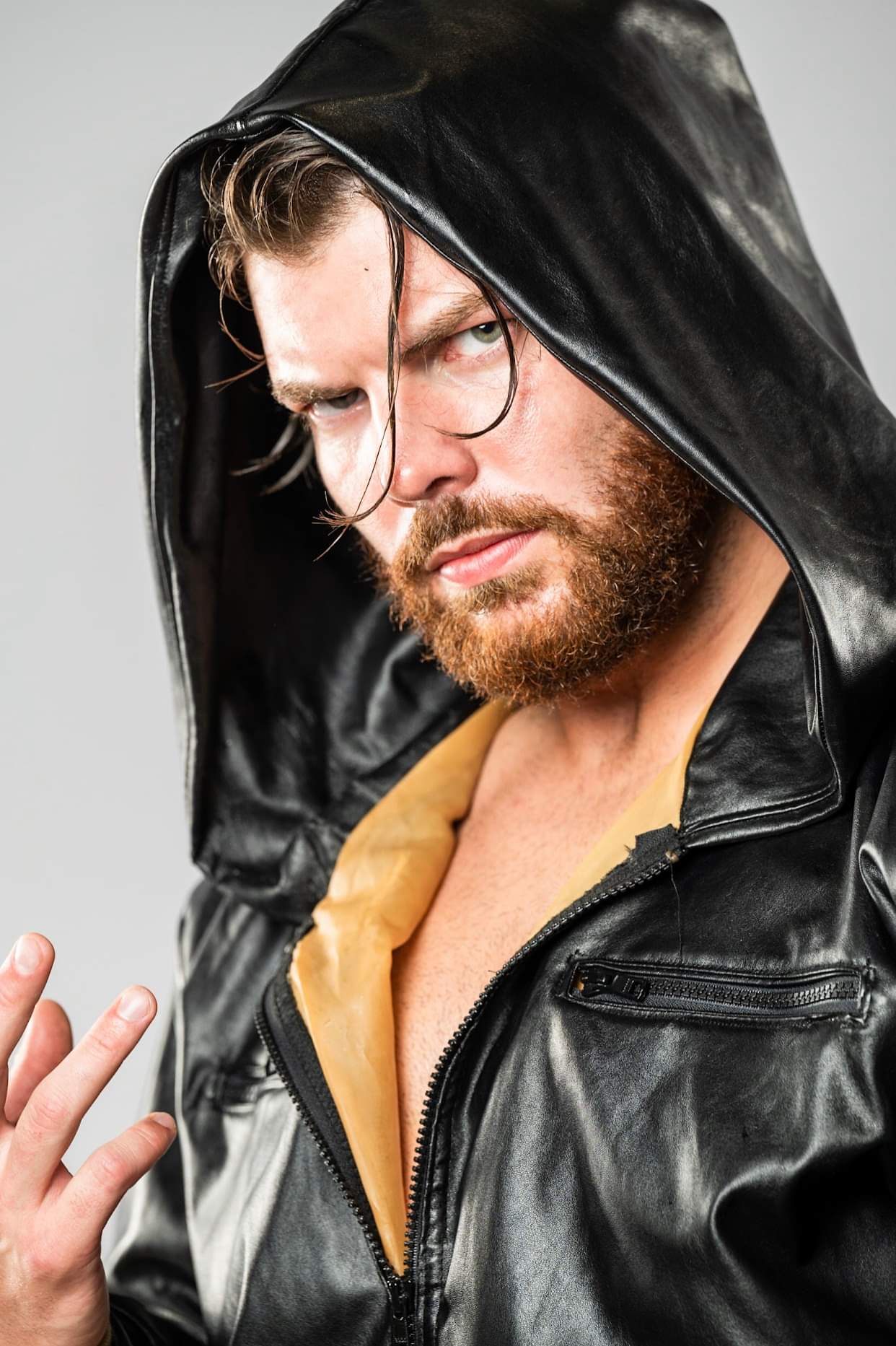 Hometown- where ever the red carpet takes him

Been participating in the Canadian winter Death Tours since 2008. Travelled the ice roads of Canada to indigenous communities. Hosted anti-bullying seminars and follow your dreams/goals speeches. Try outs with Evolve wrestling. Have an episode on the Wrestlers, produced by ViceTV. Also appeared in Tales of the Territories by ViceTV. The longest reigning CWF Heavyweight Champion. Travelled throughout Canada and USA for Wrestling 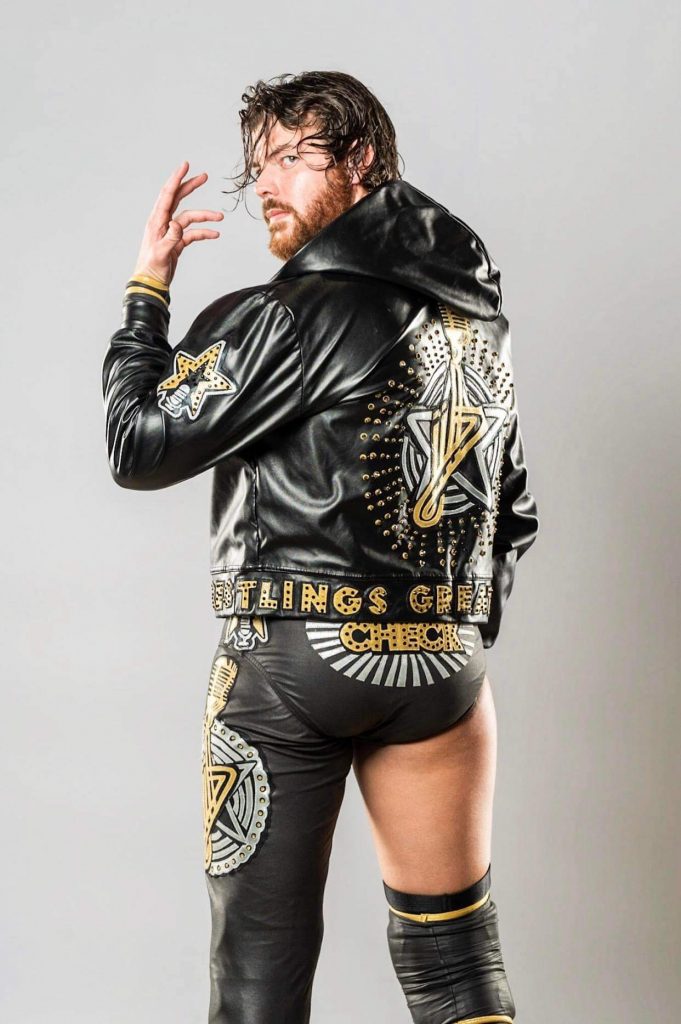 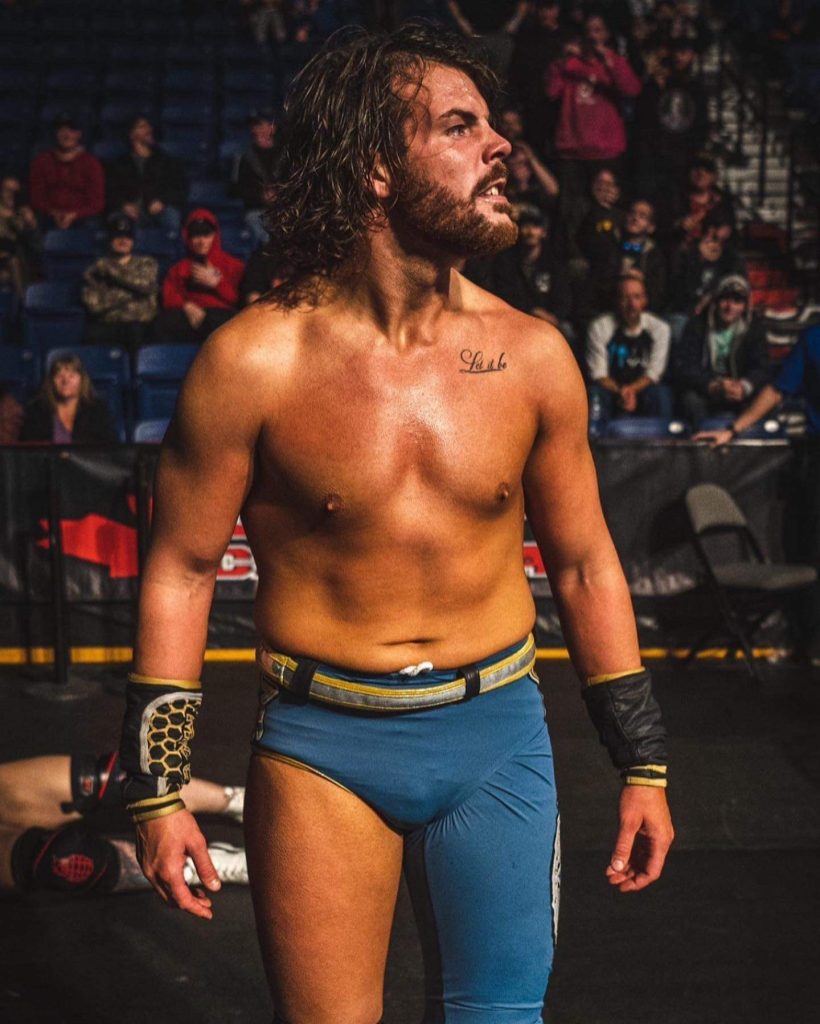 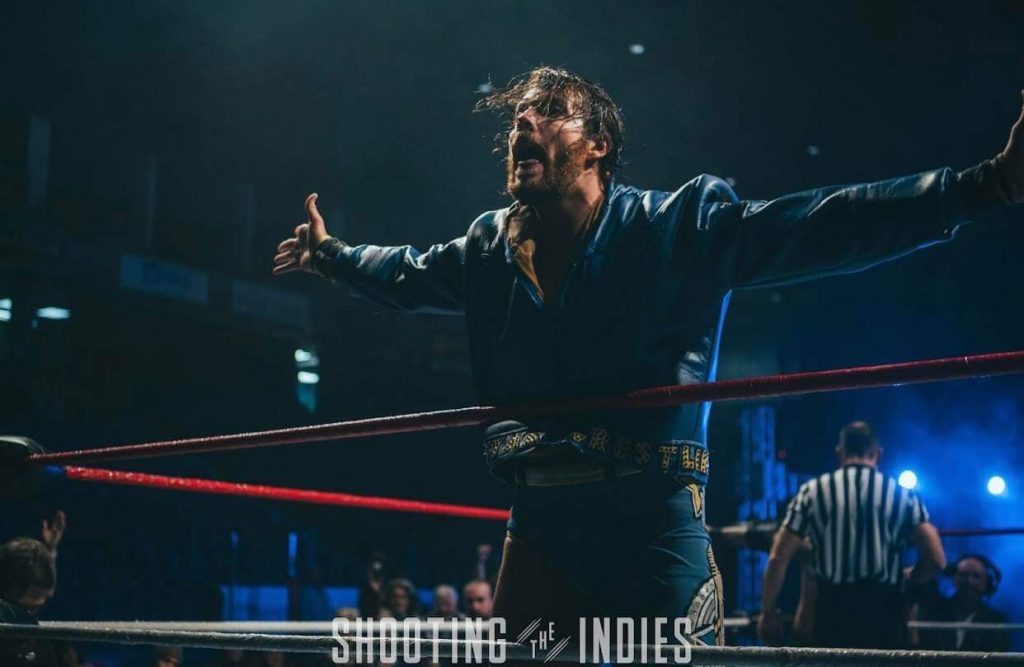 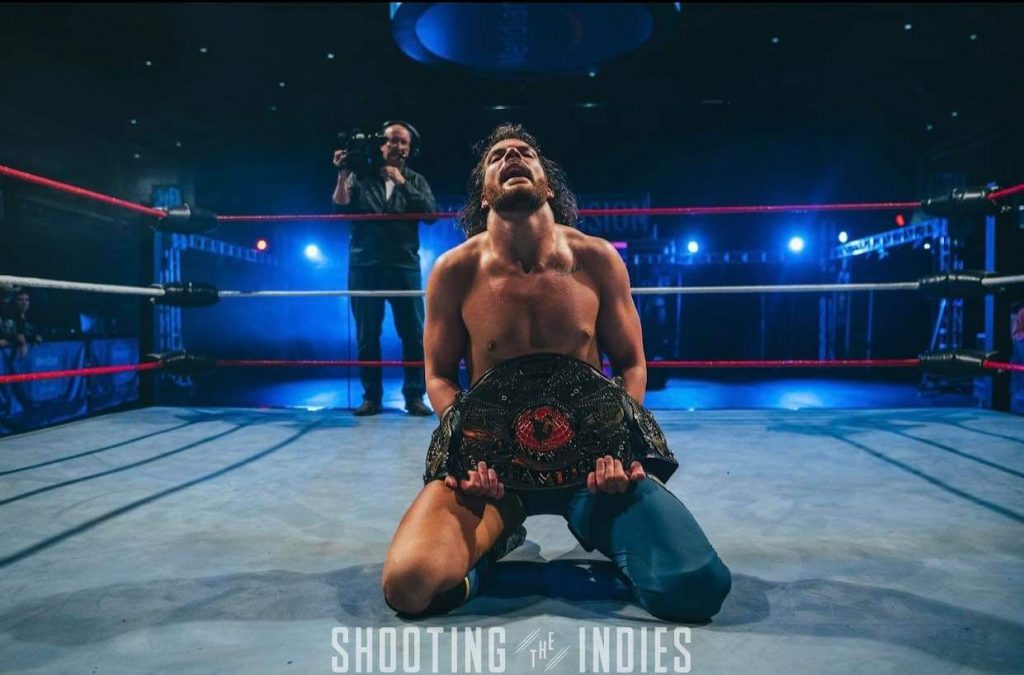 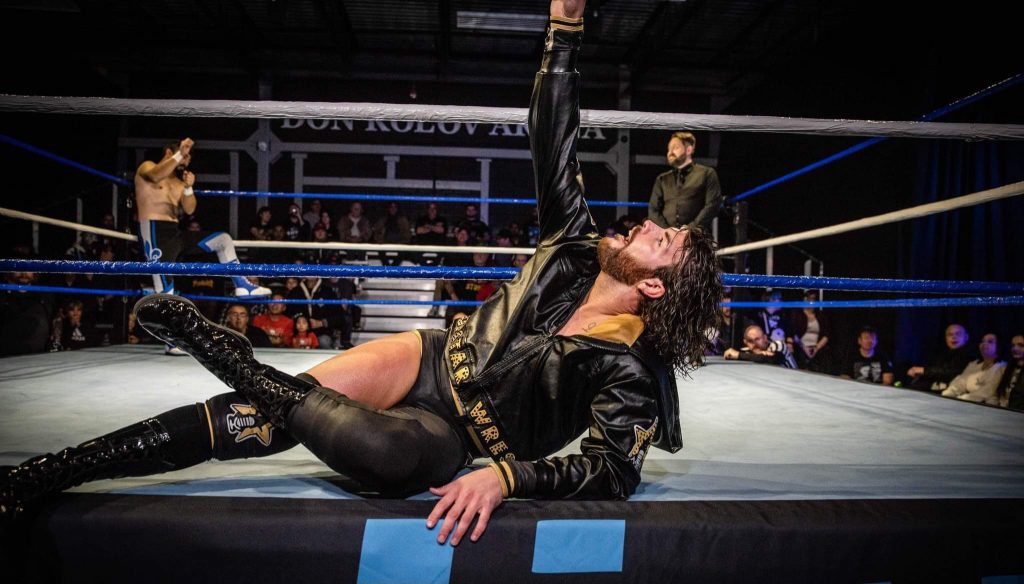 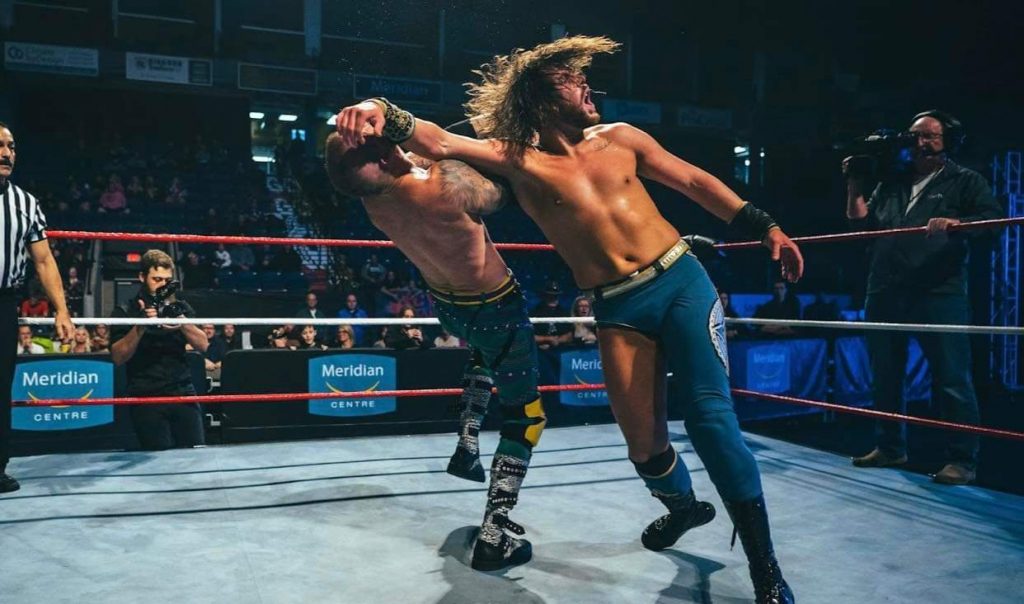 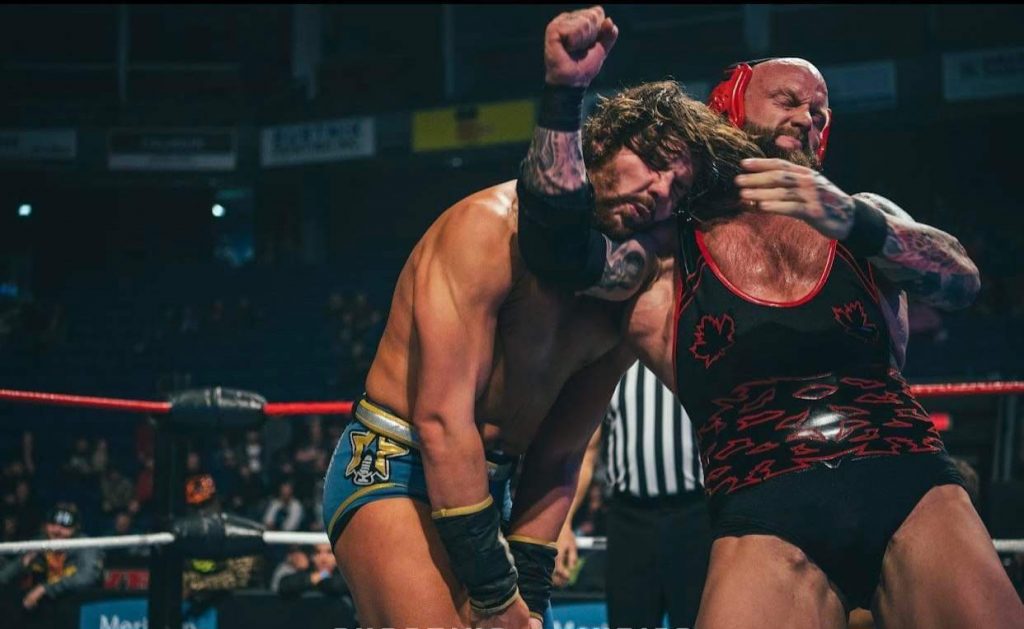 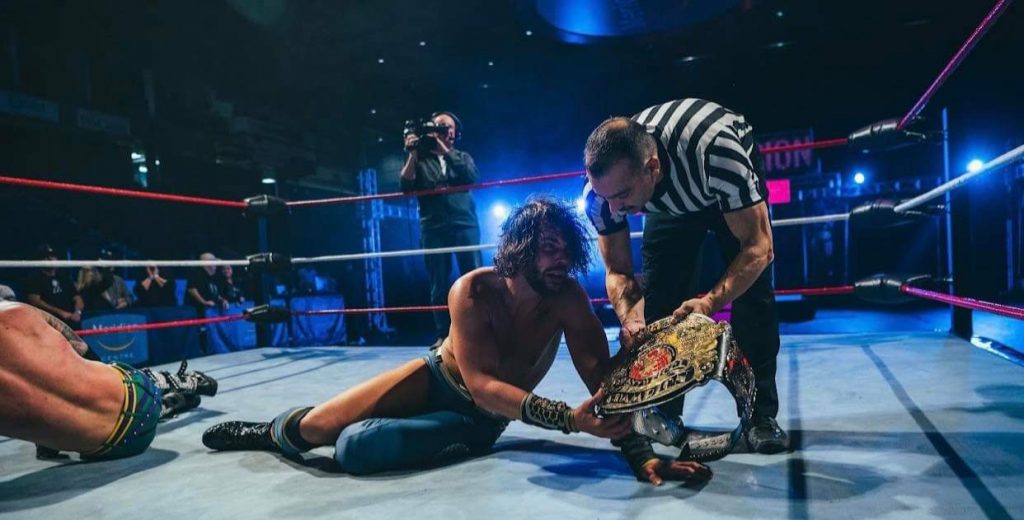 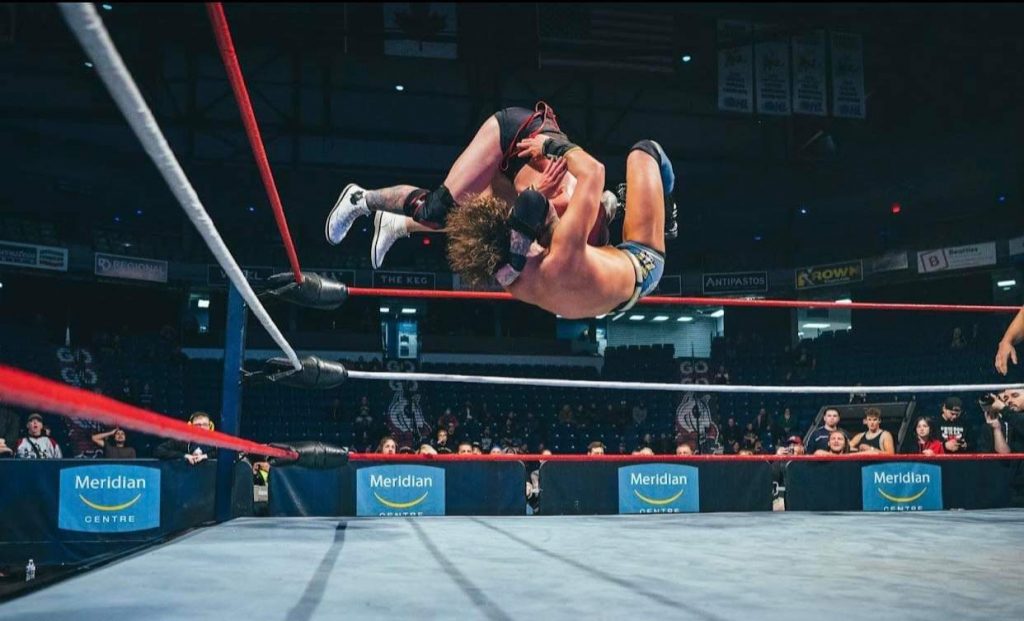 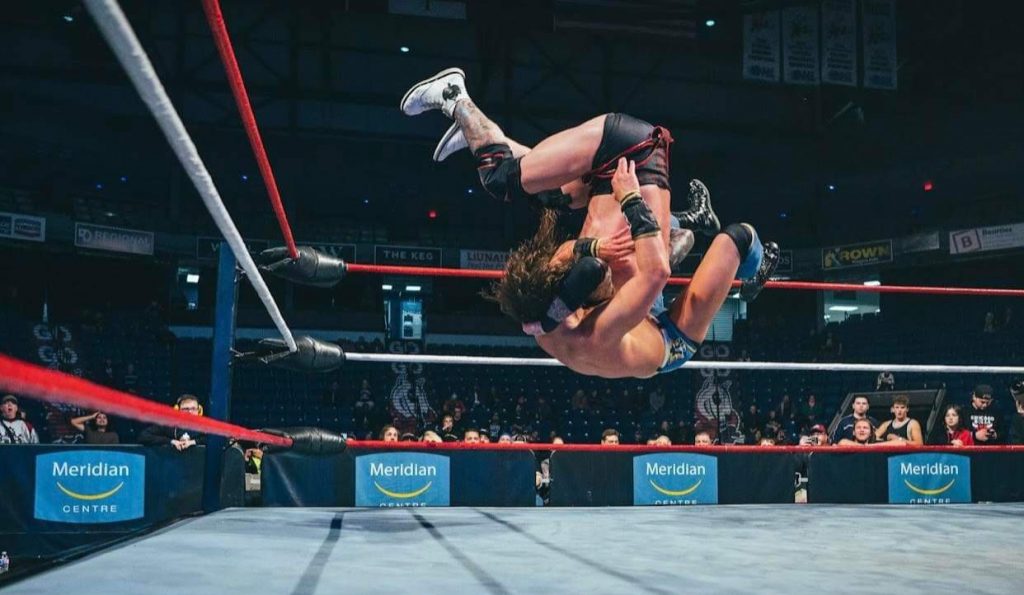 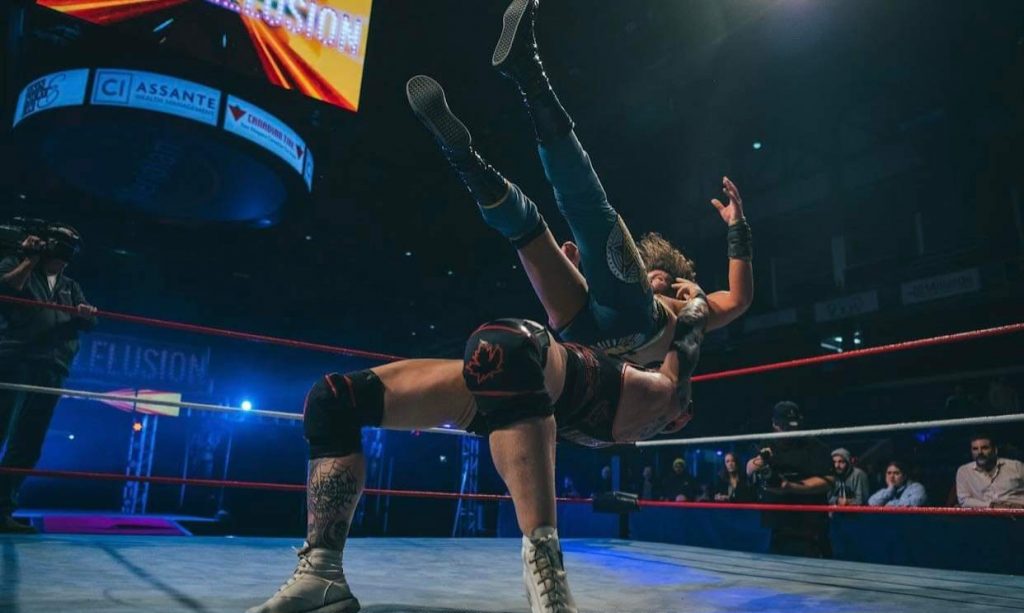 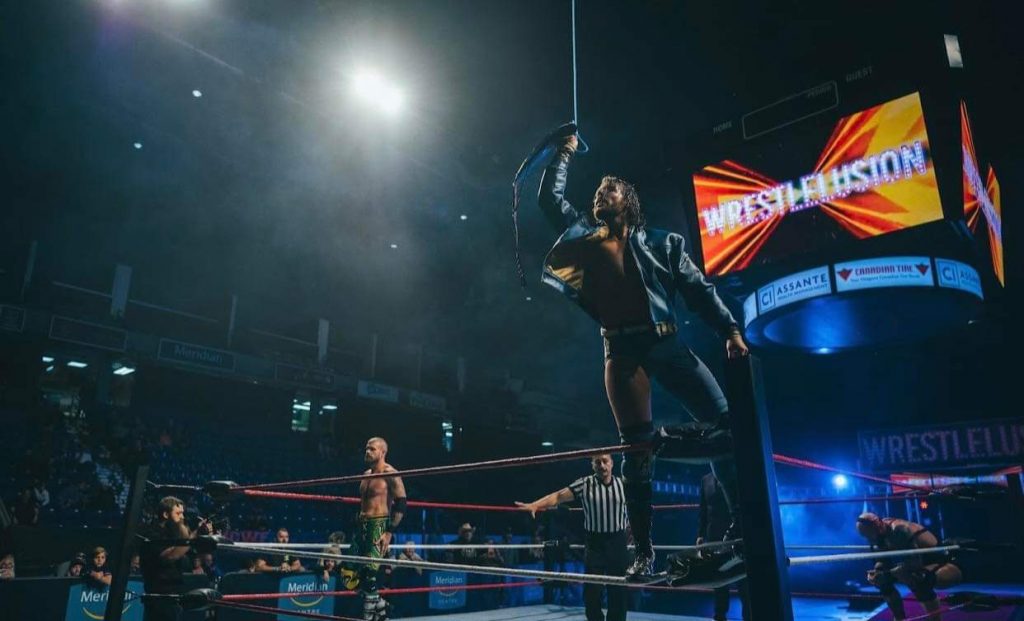